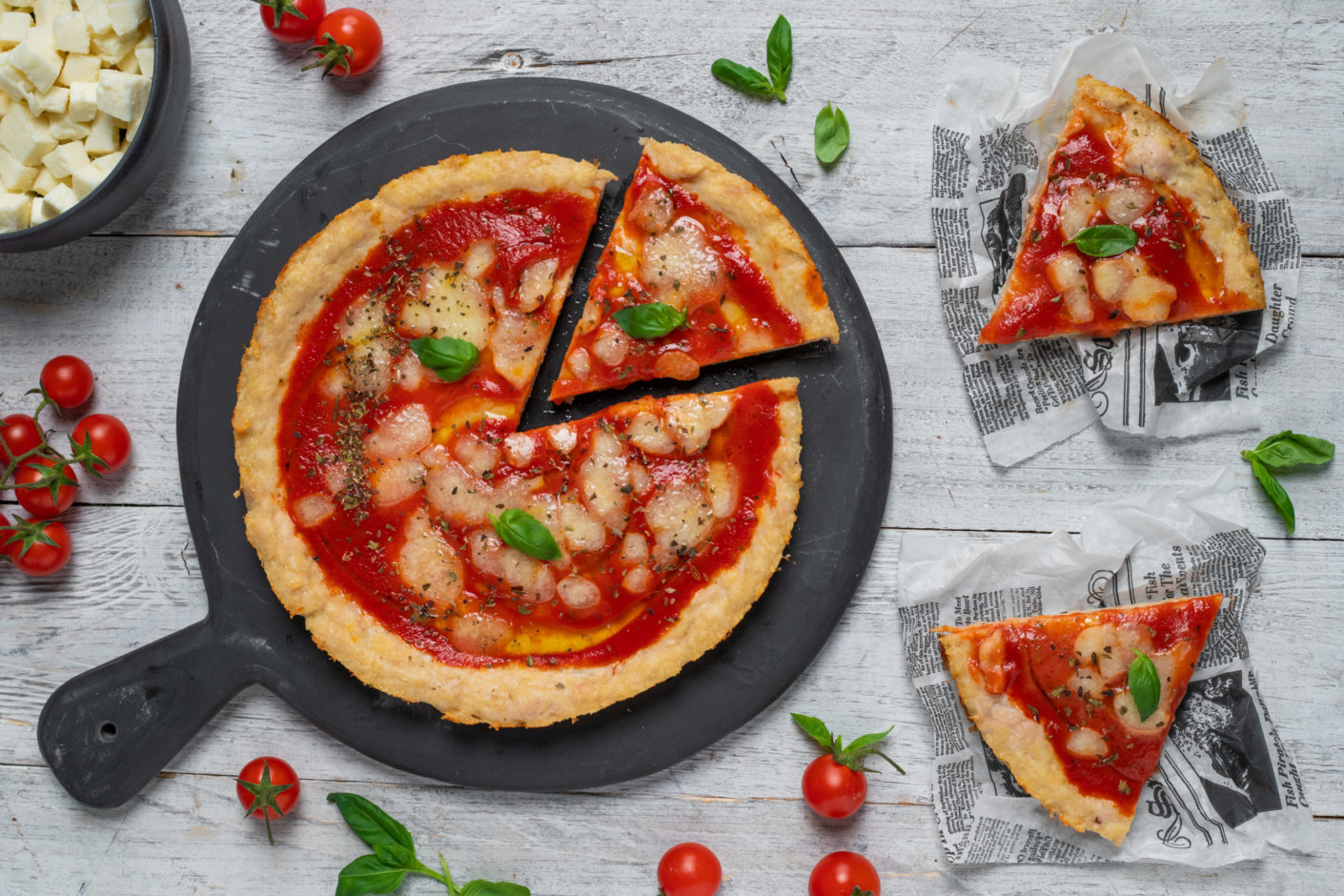 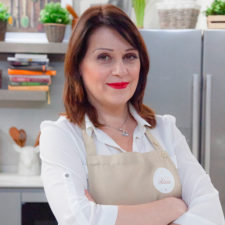 For the meat mixture:

FOR THE SEASONING:
First prepare the seasoning for the Turkey Pizza. Chop the mozzarella into cubes and put it to drain in a sieve placed on top of a bowl to intercept the excess water.
Then season the tomato sauce with oil, a pinch of salt and dry oregano.

FOR THE TURKEY MIXTURE:
Chop the bread crumbs fine without crust in a food processor equipped with blades (cutter) or do it with your fingers. Put the crumbs in a large bowl.

Clean the turkey by removing excess fat and any cartilage, cut it into small pieces and chop it into the cutter. Operate the machine until a fine and homogeneous mixture is obtained, then remove it and place it in the bowl together with the crumbs. Add the cheese and the egg in the bowl and mix them together with the other ingredients; salt the mixture and divide it in half.

If you want to obtain two perfect circles, to form the base of the turkey pizza you can use two rings (or two baking moulds with an open circle) with a diameter of 20 cm, otherwise do it by hand. Place the rings on a baking tray lined with baking paper (if you use the moulds, cover the bottom with baking paper) and place half of the dough in each one. Level it well leaving the edges higher, like in a regular pizza.

Bake the two trays at 180° for about 10 minutes. After the indicated time, remove the two pizzas from the oven and season them by dividing half tomato and half mozzarella on each of them in equal parts and season them as if they were a real pizza. Bake them again for another 5/10 minutes always in a static oven at 180° until the mozzarella has melted well. Finally, remove the pizzas from the oven, season them with a drop of raw oil, a few basil leaves and serve them hot. They will go like hot cakes!

The content of this promotion campaign represents the views of the author only and is his/her sole responsibility. The European Commission and the European Research Executive Agency (REA) do not accept any responsibility for any use that may be made of the information it contains.